people are currently looking at this product

Whether in the original box: No; Whether electric:No; Material: high quality ABS plastic brick; Applicable age: 6 years old and above. Educational tools: Miniature building blocks help improve the novice's overall and fine motor skills, spatial awareness, and ability to tell stories. Quality and safety: The miniature block is made of high-quality and durable non-toxic green material, which is soft and not easily damaged. Its smooth surface and rounded corners make it safe for children. Product List: 1. Building block set * 1; 2.Paper manual * 1. After-sales service: Free Shipping For The Missing Pieces Of Toys 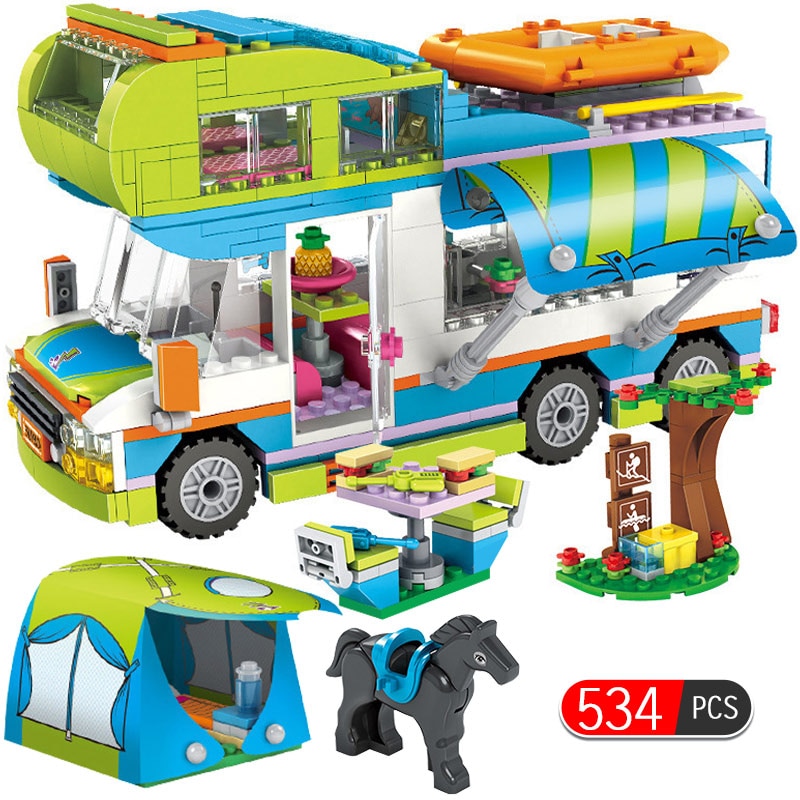 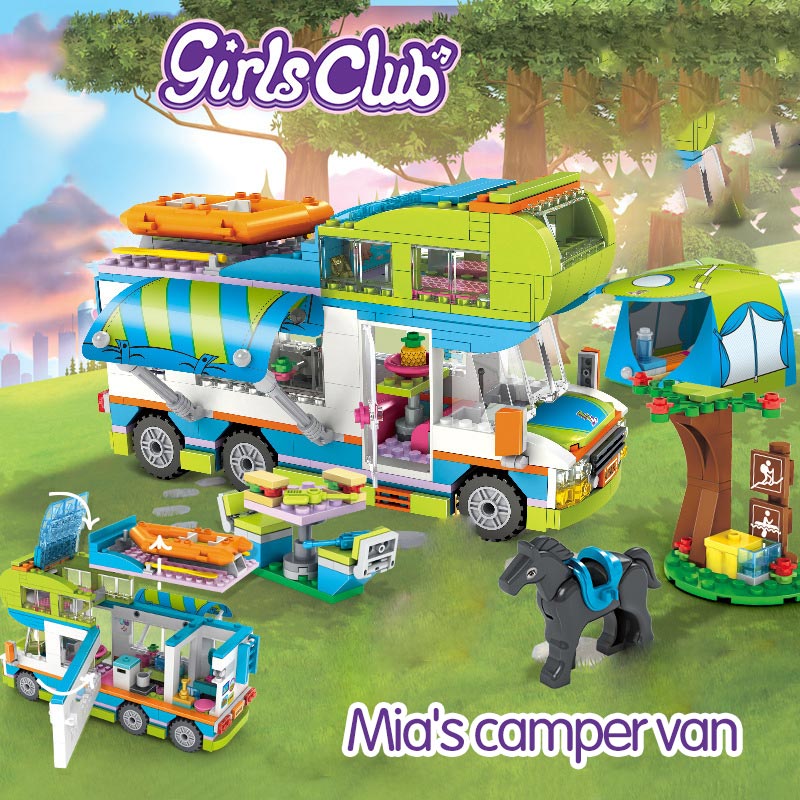 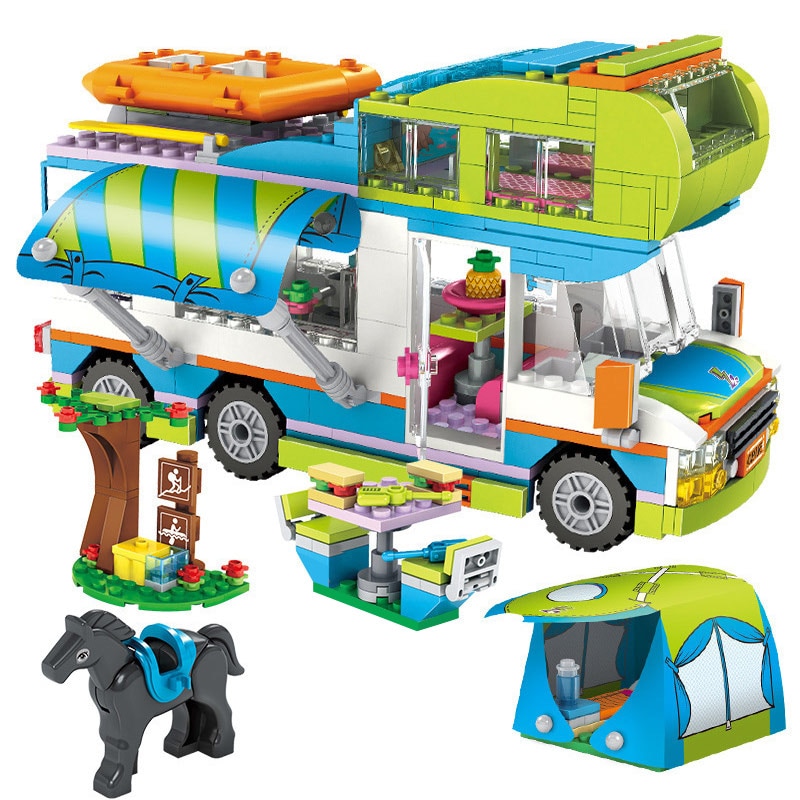 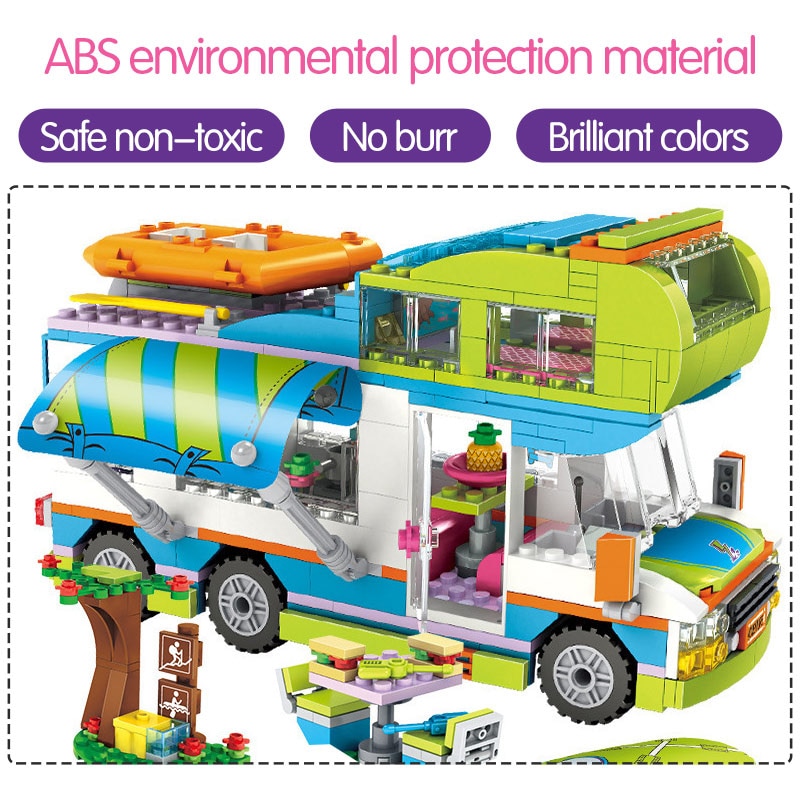 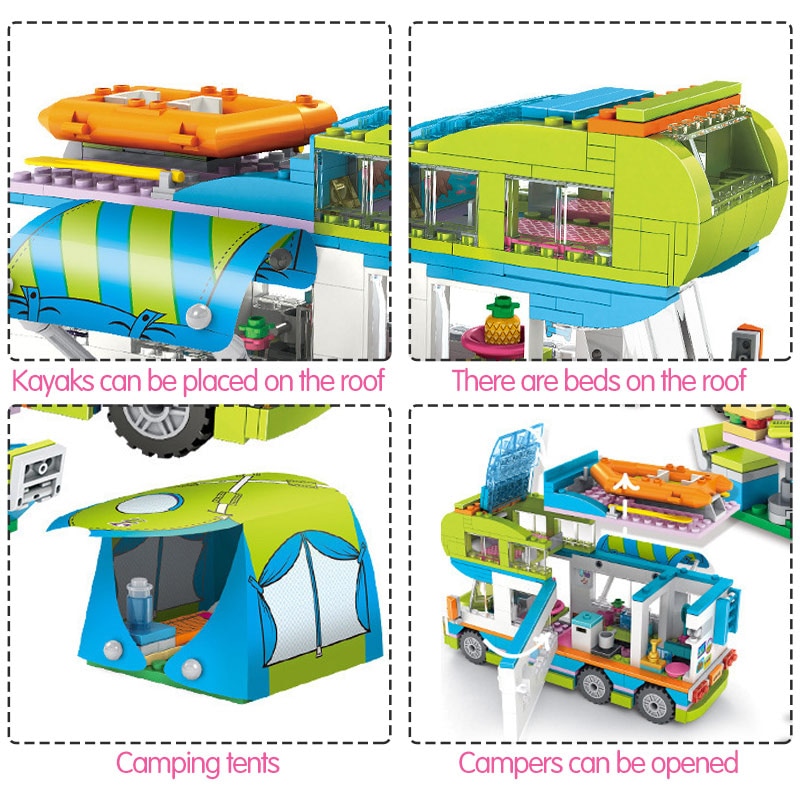 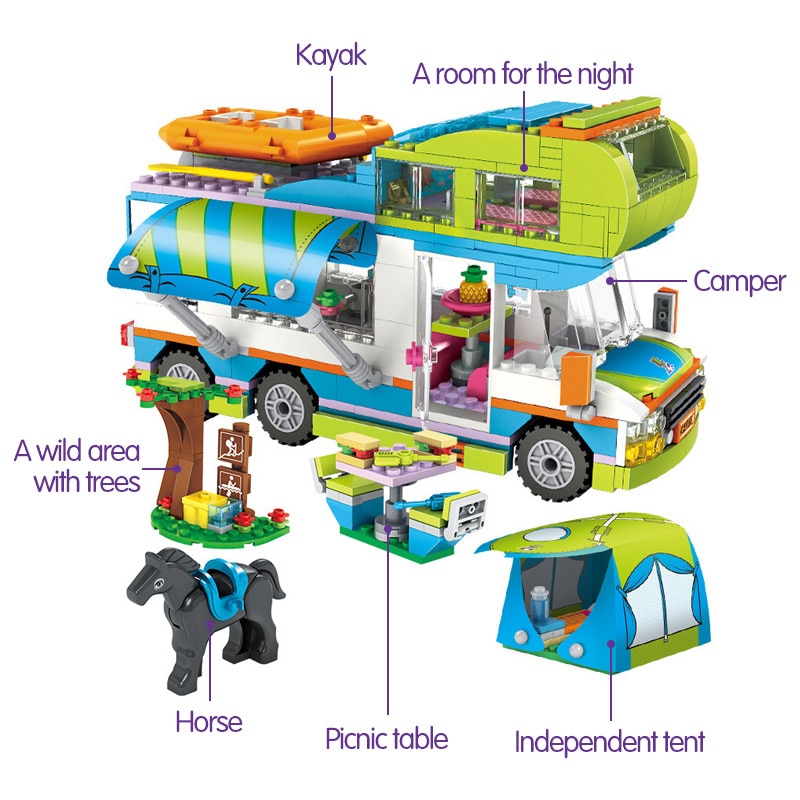 A good copy of the famous brand. The child was satisfied.

Great Lego replacement. Took without a box. All the details are in place. 7 year old child collects completely himself. Instructions are. All Super

The designer is just wonderful! The child is happy, delivered to the House sdek. All the details on the spot are even a few extra) we will definitely order more, we recommend 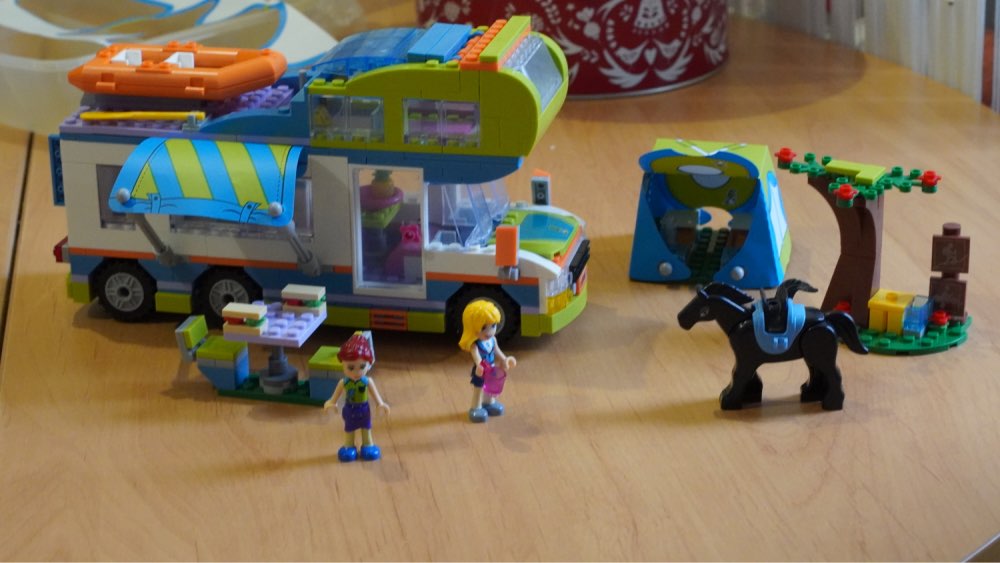 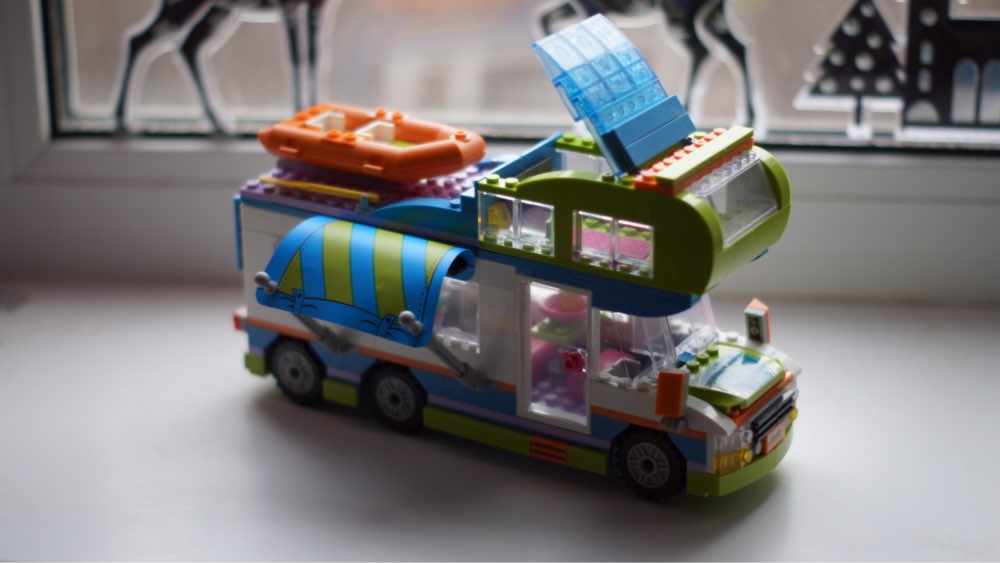 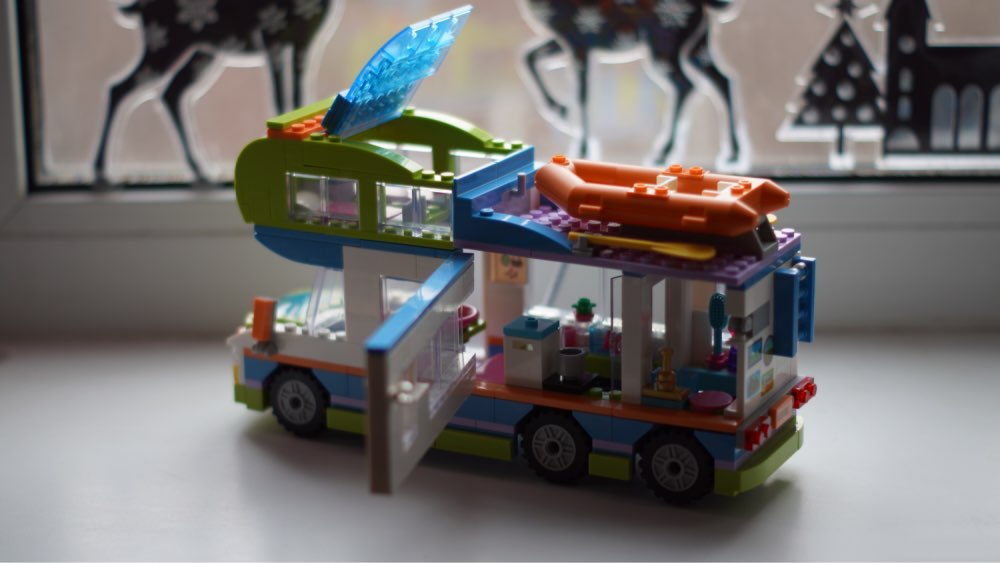 So far, feedback without assembly. Assembly will be after the birthday of the child. Packed in a bag and a puffy film. If you take it as a gift, immediately look for the option of the box, the dimensions are at least 27x20x7. The designer itself is packed in separate bags like Lego. Several details are openly lying. The quality of the Open parts is slightly worse than Lego (not so smooth and are attached with more effort than the original, without inscriptions). Paper components and stickers are slightly wrinkled. I hope that the Assembly of the entire set of problems will not arise. Collected! In general, the quality for this money is decent. There was an experience of assembling the same Sluban-never take it. Here, everything keeps well, firmly connects, when using it does not tear off. In general, close to the original. Of the minuses: no radios. And the hair of both characters is not attached (as an option, on the glue to plant). 3 parts were not the same color as should be (instead of transparent window White plug and one turn signal instead of yellow orange 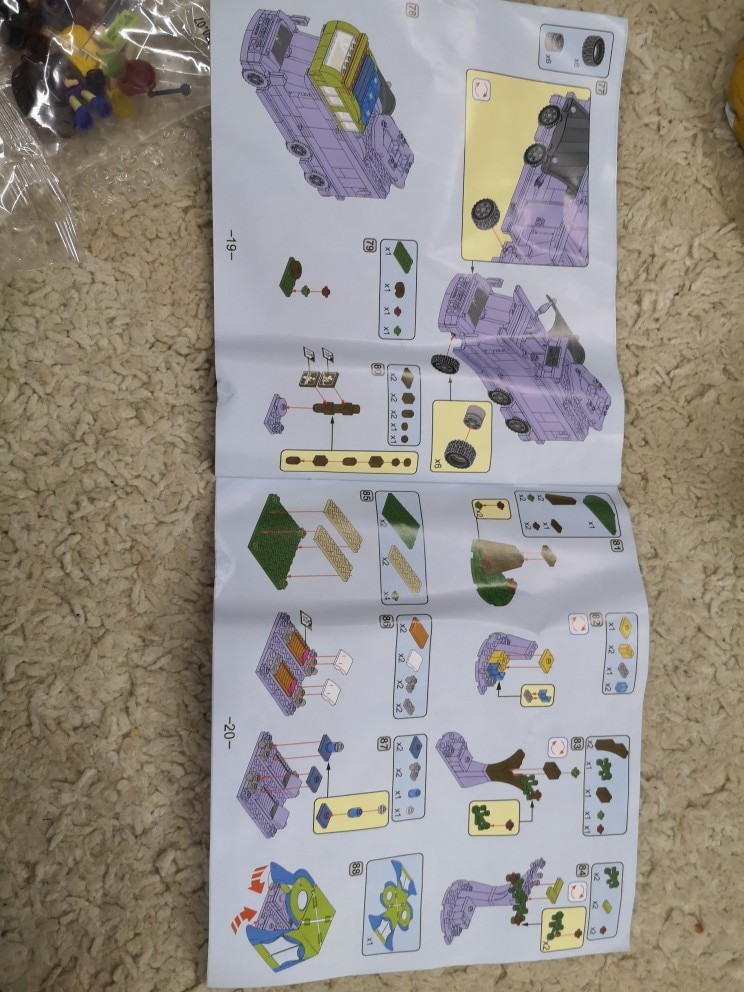 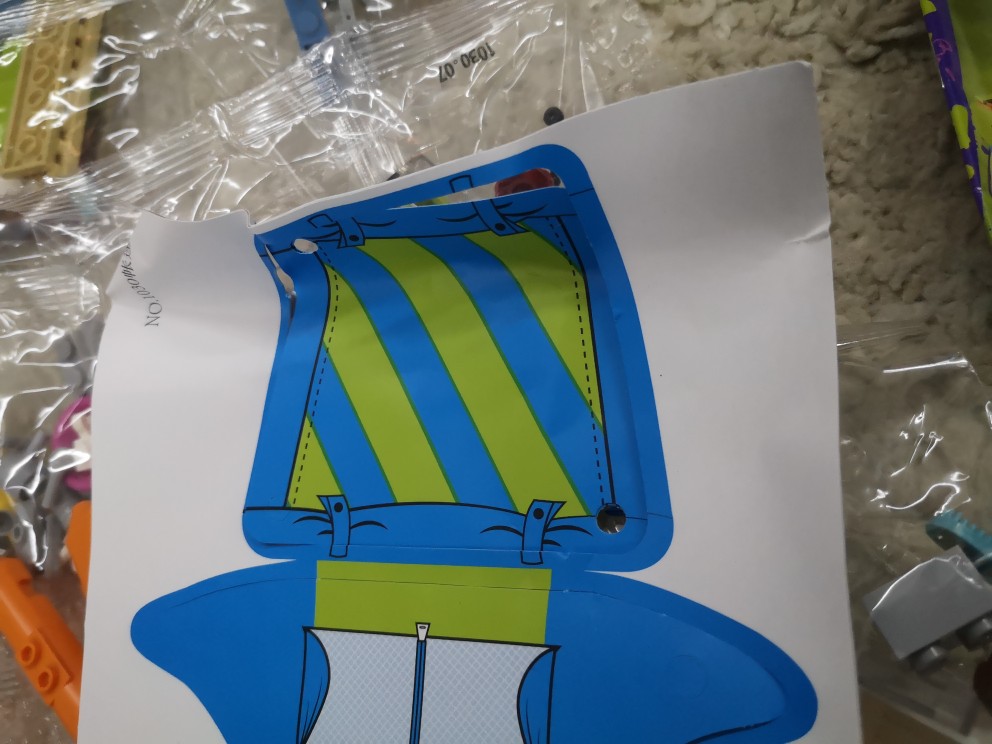 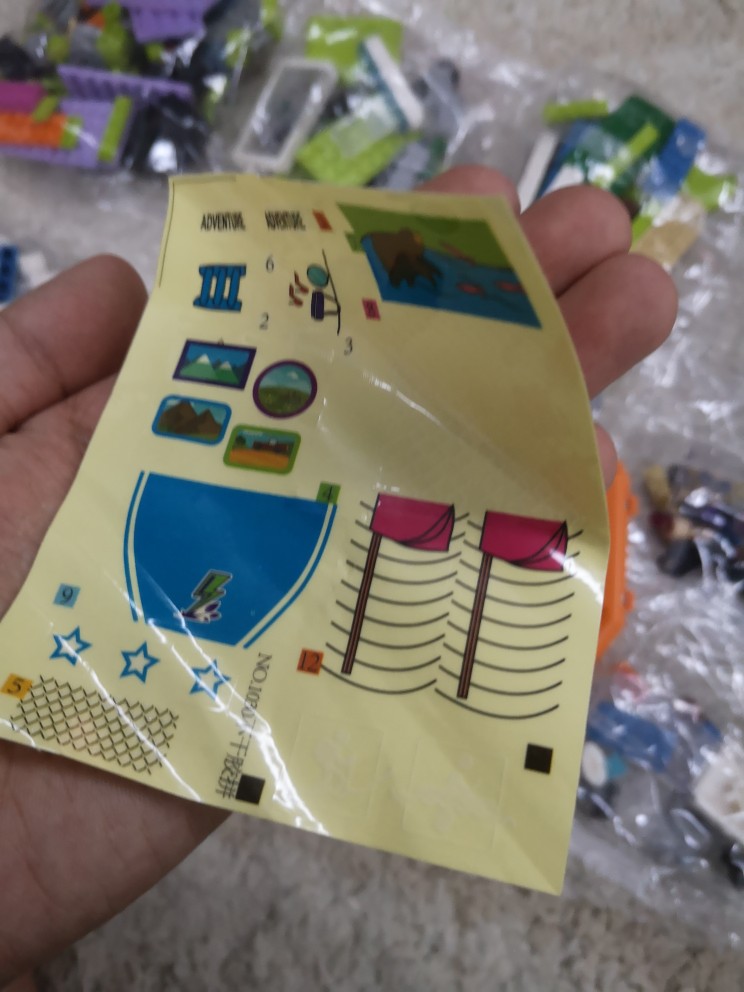 additional 30% Off
Sign up to our newsletter for 30% off additional your first order!
Continue Shopping
Liquid error: Could not find asset snippets/language-translate-by-uplinkly.liquid